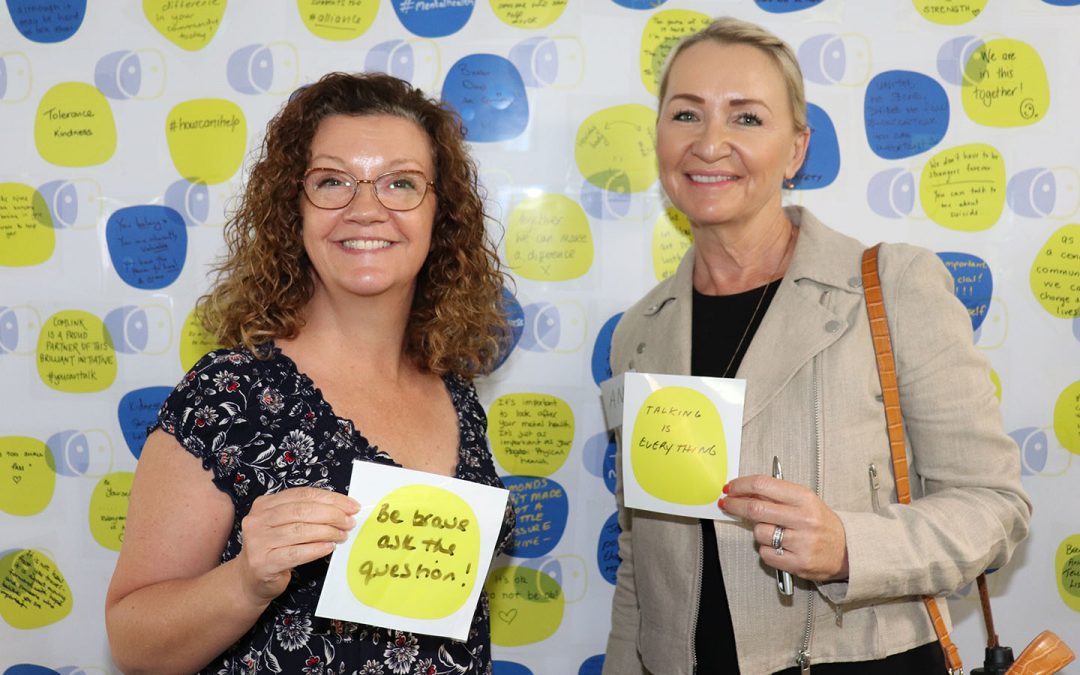 Our published research shows suicide-alertness training improves trainees’ long-term ability to recognise and respond to those in need.

The Alliance offers monthly safeTALK training, developed by LivingWorks, free to the community.

Many trainees helped us scientifically evaluate its long-term effectiveness, by completing a survey before, immediately after, and six months after they did safeTALK.

Results of this research show:

Overall these results show safeTALK, and suicide prevention training in general, improves trainees’ ability to recognise and respond to the signs of suicide.

This means a more educated and prepared community, with the skills needed to support fellow community members.

Our next free safeTALK training event is 19 July. Registrations essential.