Official launch of the alliance for suicide prevention 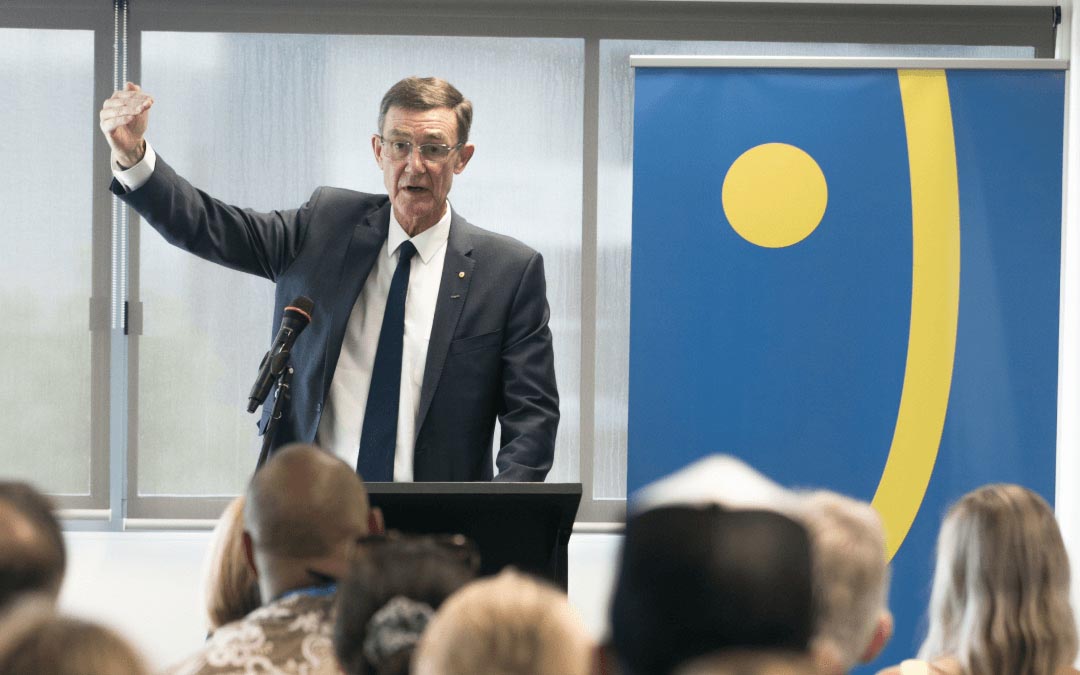 Organisations across the Sunshine Coast are joining forces to help prevent suicide, with the Alliance for Suicide Prevention – Sunshine Coast to be launched on Thursday 21 February.

The alliance was formed by USC’s Sunshine Coast Mind and Neuroscience Institute – Thompson Institute, and will bring together a network of community groups and organisations that are committed to preventing suicide.

Research Fellow in Suicide Prevention Dr Amanda Clacy said on average one person per week died by suicide on the Sunshine Coast, which is higher than the national average.

“For every Australian that takes their own life, 100 people are impacted,” she said, noting that four in five local suicides were men.

“The Coast has plenty of organisations, support groups and community groups working in this space, but until now they’ve not necessarily been interconnected or working together.”

The aim of the alliance is to share knowledge and resources and offer a comprehensive picture of the support available to Sunshine Coast residents. About 30 groups have come on board already and they are inviting more members.

“The idea of the Alliance is to bring all the resources and key contacts into one place,” Dr Clacy said.

“By unifying and synchronising suicide prevention on the Sunshine Coast, we can remove help-seeking obstacles, connect people with the right services, provide a range of relevant training and education opportunities, and destigmatise how suicide is discussed and treated.”

Thompson Institute Director Professor Jim Lagopoulos said the alliance was modelled on the European Alliance Against Depression because of its grounding in evidence.

“The European model has very strong evidence to show that it reduces the rate of suicide and it does so by reducing the rate of depression,” Professor Lagopoulos said.

“We know there is a very strong link between depressive symptoms and suicidality and so the idea is that if we can reduce the rate of depression, we can identify it, we can put people into care, and we have discernible impact on suicidality on the Sunshine Coast.”

Thompson Institute Director Professor Jim Lagopoulos said the Alliance for Suicide Prevention has been funded by a $5million Prioritising Mental Health Initiative grant from the Commonwealth Government and would not have been possible without the support of Member for Fisher Andrew Wallace.

The Alliance is focusing on providing suicide prevention training for members of the community, building public awareness on depression and mental health and promoting a collaborative voice on issues of critical importance to the Sunshine Coast region.

It also welcomes new partners to integrate suicide prevention strategies into their organisation.